Further to its diversification strategy announced in December 2012, Southern Arc has been searching for resource exploration and investment opportunities in stable jurisdictions. The Tertiary volcanic arc terrains of Japan host five one-million-plus-ounce gold and silver deposits including one of the world’s highest-grade gold mines. The Hishikari Mine, located on Kyushu Island, has been in production since 1985 with an estimated 7.6 million ounces of gold reserves and grades averaging 40 g/t gold. 1 Despite a history of significant gold production and known mineral occurrences, however, management considers Japan to be largely underexplored.

“We are pleased with our progress to date, and look forward to working closely with Japanese officials as the review process proceeds,” continued Mr. Proust. “In the interim, Southern Arc continues to keep administrative costs to a minimum to protect the Company’s treasury and preserve Southern Arc’s ability to move quickly should new business opportunities arise that can add value for Southern Arc’s shareholders.”

Southern Arc Minerals Inc. is a Canadian mineral exploration company focused on gold and copper-gold exploration. The Company holds two properties in Indonesia: West Lombok, a resource-stage property with several gold-rich copper porphyry and epithermal gold vein prospects, and East Elang, a grassroots exploration property that will be advanced in partnership with Vale International SA. Southern Arc also owns more than 6% of Oban Mining Corporation, which is advancing the high-grade Windfall Lake Gold Project in Quebec, Canada, and has applied for 80 prospecting rights licenses in Northern Japan in an underexplored area with known gold occurrences and a history of mining. More information is available at www.southernarcminerals.com. 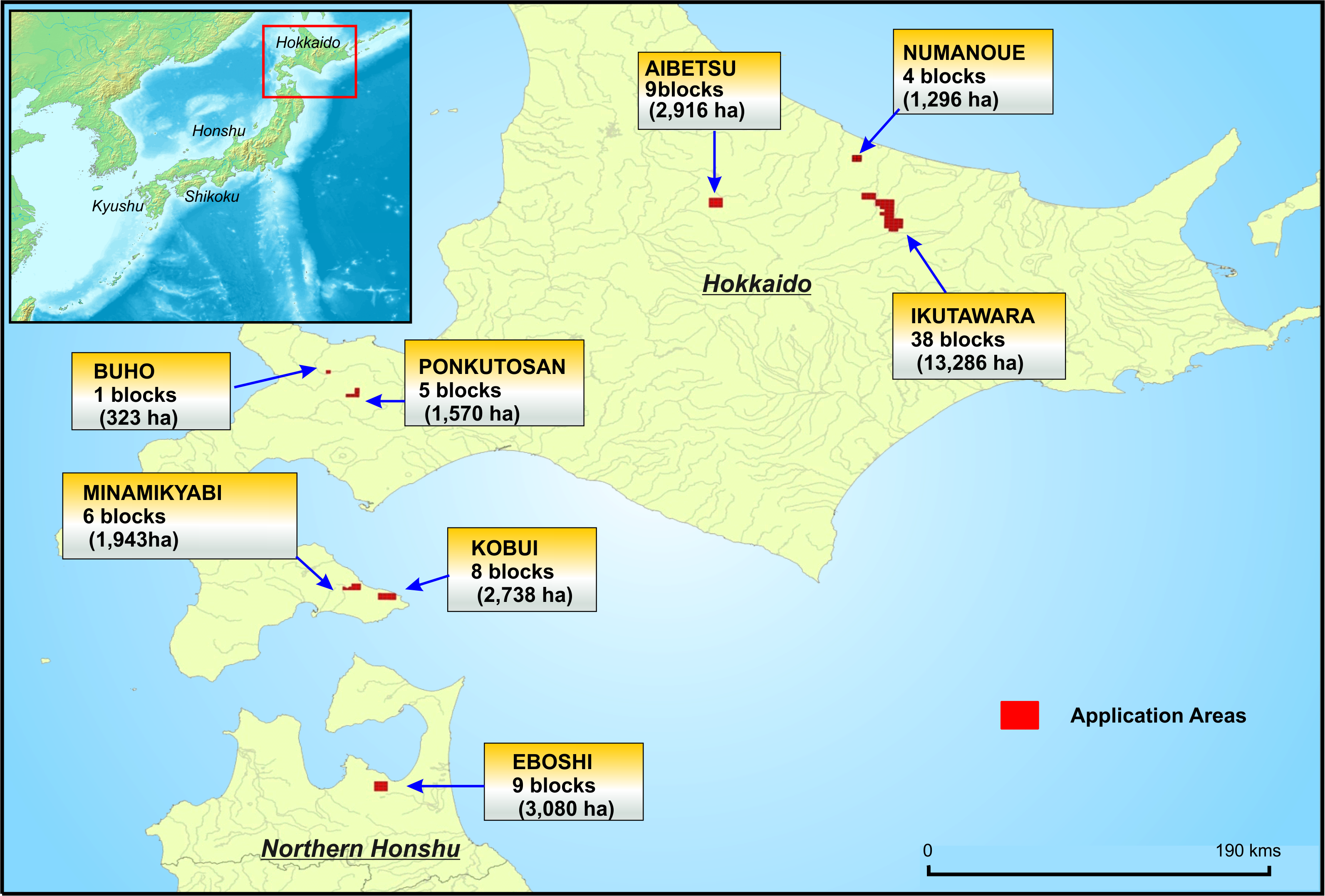 Neither the TSX Venture Exchange nor its Regulation Services Provider (as such term is defined in the policies of the TSX Venture Exchange) accepts responsibility for the adequacy or accuracy of this release. The technical information in this news release has been reviewed by Southern Arc’s President & Chief Operating Officer, Dr. Mike Andrews, PhD, FAusIMM, who is a Qualified Person as defined by National Instrument 43-101.

This news release contains forward-looking statements relating to expected or anticipated future events and anticipated results that are forward-looking in nature and, as a result, are subject to certain risks and uncertainties, such as general economic, market and business conditions, the regulatory process and actions, technical issues, new legislation, the uncertainties resulting from potential delays or changes in plans, the uncertainties resulting from working in a new political jurisdiction, the occurrence of unexpected events, and the Company’s capability to execute and implement future plans. Actual results achieved may vary from the information provided herein as a result of numerous known and unknown risks and uncertainties and other factors.