Southern Arc Continues To Hit Wide Intervals Of Gold Mineralisation In Its Phase 2 Drilling At The Pelangan Prospect, West Lombok

Vancouver, B.C.: Southern Arc Minerals Inc. (TSX Venture: SA) is pleased to announce assay results from holes PLD010 to PLD014 as a continuation of Phase 2 drilling at Pelangan, West Lombok. These results continue to define broad zones of gold mineralisation over widely spaced intervals along the Central and South Raja epithermal breccia-lodes which remain open laterally and at depth.

Highlight intersections are described below. All intervals are reported as downhole lengths.

Drill hole PLD011 returned a broad intersection of mineralisation with:

PLD011 was drilled on the same section as PLD003 (16.55m @ 5.5g/t Au & 3.7g/t Ag) intersecting the mineralised structural breccia 40m higher on section. The hole was drilled to infill the gap between PLD002 ( 17.25m @ 5.7g/t Au & 11.7g/t Ag) and PLD003. It was also to confirm the previously reported PLD003 intersection which had encountered very broken ground. It was felt that core loss in this interval may have compromised the validity of the sampling. However the result from PLD011 confirms the integrity of the interval in PLD003 and also the consistency in the breccia thickness and grade over a 120m vertical interval between PLD002 and PLD003.

PLD014 tested mineralisation 75m below RDG005 (22.95m @4.1g/t Au & 17g/t Ag) . This intersection is highly encouraging as it is the first deeper hole drilled in the South Raja Lode. PLD014’s position at the northern extremity of this lode leaves open a big area for potential high-grade shoot development at depth and for at least 500m strike extent to the southeast.

PLD013 returned a wide zone of lower grade mineralisation with:

These intercepts show continuity of mineralisation over widely spaced intervals with the localised development of high-grade shoot zones. The program at Pelangan is on track to test all the mineralised structures at wide intervals to detect potential shoots within the structure. More closely spaced in-filling drilling will then focus on these shoots. To date potential high-grade shoots remain open at depth and along strike at Central Raja and the latest results indicate excellent potential for the South Raja Lode.

Currently 5 rigs are operating at Pelangan. These are testing the North Raja area and the Tanjung lode below old drillhole TDG002 which returned 10.05m @ 13.4g/t Au & 8.0g/t Ag. Drilling also continues at the Central Raja Lode and on South Raja.

Figure 1 shows the geology of the Raja target and locations of the drill holes already completed. Drillhole locations, azimuths, dips and depths are summarised in Table 1 and a long-section projection of drill hole mineralised intervals is presented in Figure 2.

On behalf of the Board of

The information in this release has been compiled under the supervision of Southern Arc’s Chief Geologist, Andrew Rowe B. App. Sc. Geology, MAusIMM. Mr. Rowe has over 18 years of international mineral exploration experience throughout SE and Central Asia and Australia. During this time he has held such positions as Chief Geologist – Feasibility Studies, Senior Geologist and Consulting Geologist. Mr. Rowe has sufficient experience relevant to the style of mineralization under consideration and qualifies as a Qualified Person as defined in terms of NI 43-101.

All assaying of samples was undertaken by the ITS laboratory in Jakarta. ITS is one of the world’s largest product and commodity testing, inspection and certification organizations. The Jakarta laboratory is ISO 17025 accredited and employs a Laboratory Information Management System (LIMS) for sample tracking, quality control and reporting.

This news release contains forward looking statements relating to expected or anticipated future events and operations, timing of projects and anticipated results that are forward looking in nature and, as a result, are subject to certain risks and uncertainties, such as general economic, market and business conditions, the regulatory process and actions, technical issues, new legislation, competitive and general economic factors and conditions, the uncertainties resulting from potential delays or changes in plans, the occurrence of unexpected events, and the company’s capability to execute and implement future plans. Actual results achieved may vary from the information provided herein as a result of numerous known and unknown risks and uncertainties and other factors. There is no representation by the company that actual results achieved during the forecast period will be the same in whole or in part as that forecast. 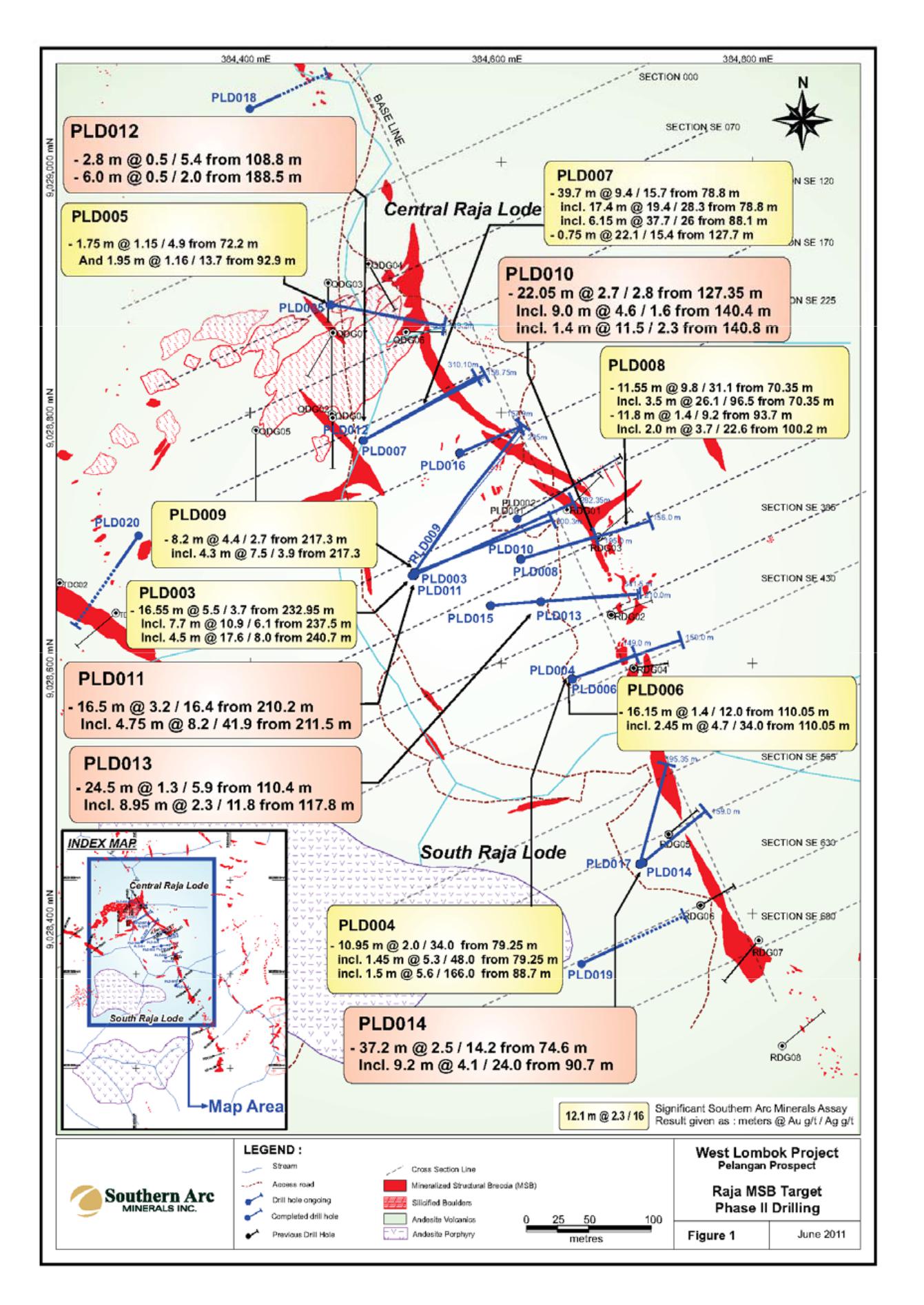 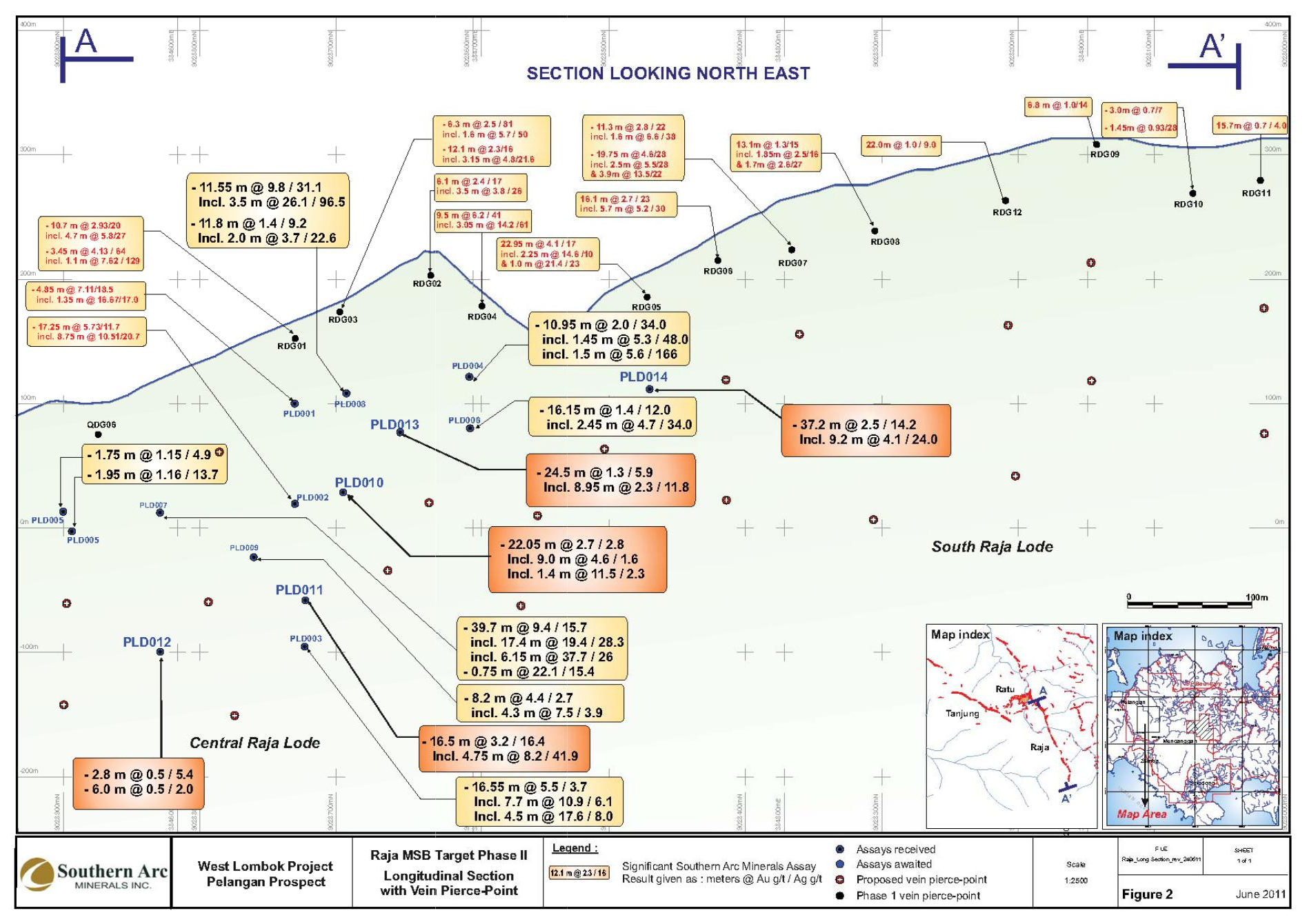