Southern Arc holds 85% of the shares of PT ILBB, with 10% being held by the local government (the West Lombok Regency) and the remaining 5% held by the Company’s original Indonesian partner, PT Puri Permata Mega. A Joint Venture Agreement among the three partners has recently been finalized in preparation to advance this property.

Southern Arc strongly feels that having the local Regency as an equity partner creates a synergistic and mutually beneficial environment for the advancement of this project. This relationship will ensure that it is in the local government’s interest to support the Company’s activities and that the local community will receive benefits directly from Southern Arc’s success in West Lombok. The West Lombok Regency interest is free-carried throughout the life of the project.

The Exploration Stage of the IUP is initially valid for 5 years and permits the Company to pursue exploration activities up to the conclusion of a feasibility study. This period may be extended with approval of the Indonesian Government. On approval of a feasibility study, the Company will automatically be able to transition the IUP into the Exploitation Stage, with the right to conduct mining production on this property for 20 years, with the potential for two further 10-year extension periods.

The West Lombok Project IUP (10,088 hectares) covers a 13 km long, northwest trending structural corridor of mineralization and alteration. This is a Mineral Belt within which the Pelangan Epithermal Gold, Mencanggah Epithermal/Porphyry, and Selodong Porphyry prospects are located. These prospects have been targeted for porphyry intrusions and related mineral systems, including porphyry copper-gold, high sulfidation gold-copper and mesothermal to epithermal gold deposits.

The Mencanggah Epithermal/Porphyry Prospect lies at the centre of the structural corridor. Surface prospecting and mapping have defined the extent of epithermal quartz veining over a broad area (approximately 5 km x 5 km), along with the presence of potential copper-gold porphyry style targets. Five major epithermal breccia targets, including Tebu Serai, Bising, Telekur, Talat Talat and Mahoni-Gunayang have been sampled and mapped in preparation for an upcoming drilling program.

Together, the Pelangan and Mencanggah prospects host a combined proven strike length of more than 20 kilometres of mineralized epithermal breccias, with individual bodies ranging in thickness from 2-30 metres, strike length of 1,000 metres, and a vertical extent of greater than 300 metres.

An exceptional gold-rich copper prospect, the Selodong Intrusive Complex (SIC) hosts 14 porphyry copper- gold targets with associated peripheral epithermal gold-silver mineralization. Newmont (the previous operator) had drill-tested six of the targets with shallow drill holes; nine more targets were subsequently identified by Southern Arc. The Company tested seven of the fourteen targets with a 30-hole Phase 1 deeper drilling program in 2007-08. Independent 3-D geophysical modeling has confirmed the potential for significant depth and size of all 14 targets. Further information is available on the Company website. See the link, below.

Field work at Pelangan is anticipated to include approximately 15,500 metres of Phase 2 diamond drilling. At Mencanggah, plans include more than 9,500 metres of Phase 1 and Phase 2 drilling. At Selodong, the Company plans to conduct IP/EM surveys, spectral analysis studies and drill testing (3,500 metres) of lithocap-related porphyry Cu-Au targets. The projected field budget is US$6.4 million. With the issuing of this IUP, drill rigs (initially two, to be closely followed by two more units) will commence drilling Mineralized Structural Breccia targets at the Pelangan Prospect. These first drill rigs will be on site by late February, 2011.

Over the next 12 months, the Company will undertake diamond drilling at both the Pelangan and Mencanggah prospects with the objective of advancing these targets to NI43-101 compliant resource estimate status.

For a detailed description of the West Lombok property, see the link at:

For Selodong drilling results, see the link at:

For the Corporate Presentation, see the link at:

On behalf of the Board of

Email: This email address is being protected from spambots. You need JavaScript enabled to view it.

Forward Looking Statements: This news release contains forward looking statements relating to expected or anticipated future events and operations, timing of projects and anticipated results that are forward looking in nature and, as a result, are subject to certain risks and uncertainties, such as general economic, market and business conditions, the regulatory process and actions, technical issues, new legislation, competitive and general economic factors and conditions, the uncertainties resulting from potential delays or changes in plans, the occurrence of unexpected events, and the company’s capability to execute and implement future plans. Actual results achieved may vary from the information provided herein as a result of numerous known and unknown risks and uncertainties and other factors. There is no representation by the company that actual results achieved during the forecast period will be the same in whole or in part as that forecast. 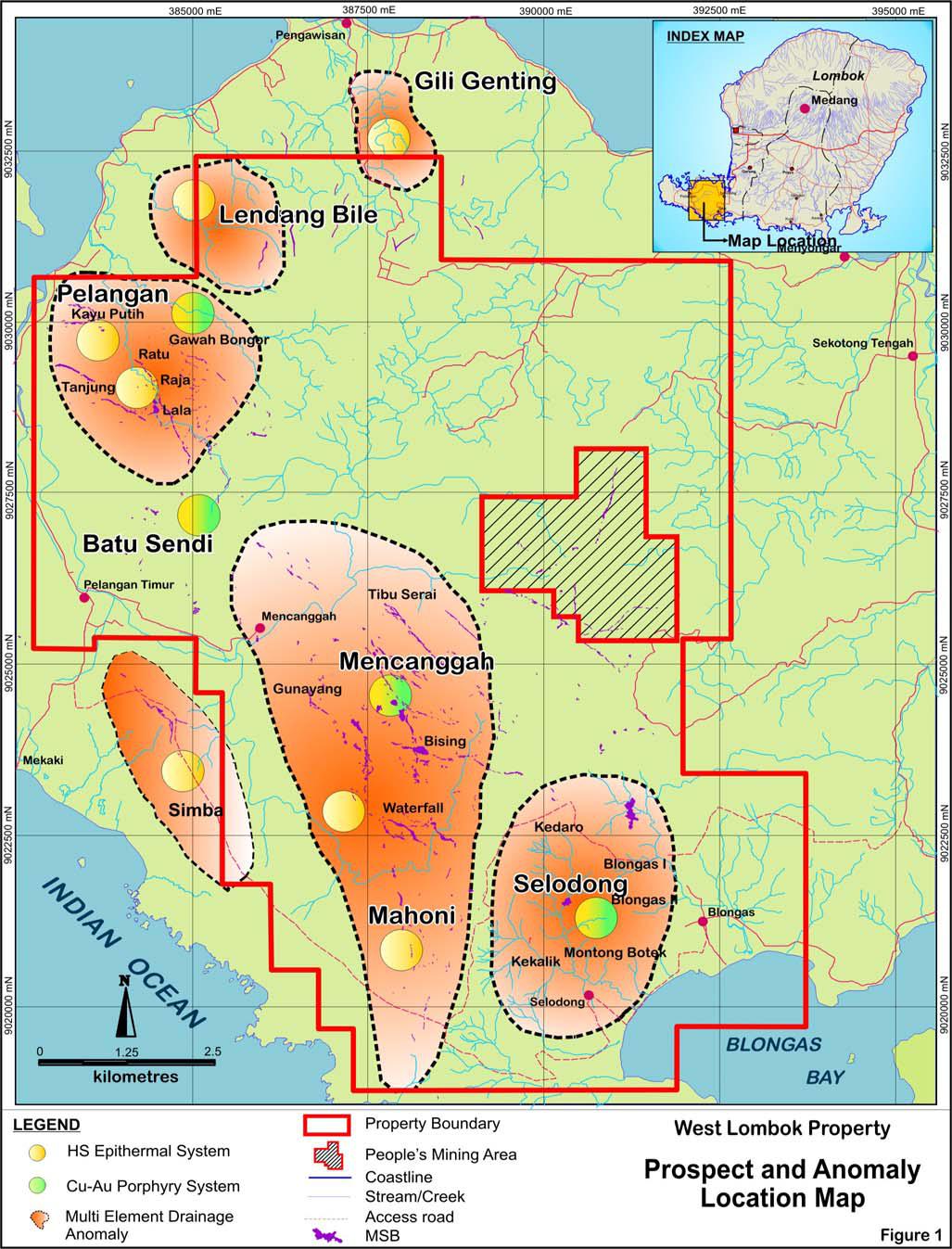