September 13, 2011 – Vancouver, BC – Southern Arc Minerals Inc. (TSX-V: SA) (“Southern Arc”) is pleased to report exploration progress at its Sabalong Project on Sumbawa Island, Indonesia. Under the option and joint venture agreement with a wholly- owned subsidiary of Vale S.A. (“Vale”) announced on October 4, 2010, Vale is solely responsible for funding all project expenditures and has funded approximately US$785,000 since December 2010 to complete mapping and surveying activities at the project. Vale must fund an additional approximately US$215,000 to complete Phase 1 funding requirements, and drilling is scheduled to begin in early Q4-2011.

During 2011 Southern Arc completed a detailed ground magnetic survey covering a 15.5 square km area over the Lito and Toyang prospects to identify potential buried porphyry targets. Magnetic anomalies identified on the western and southern margins of the Lito lithocap were recently covered by a deep- penetrating induced polarisation (IP) survey, which covered an 8.2 square km area. Inversion modeling and 3D visualization of the magnetic and IP data has revealed a chargeable zone over a 1.3km by 1.5km area possibly related to buried sulphides.

Southern Arc and Vale plan to drill this target with a series of deep holes to test for the presence of a mineralized porphyry system. The first three planned drill hole locations are shown in Figure 1. Southern Arc’s exploration team has issued a drilling tender and begun logistical planning activities at site in anticipation of an early Q4-2011 start date.

Southern Arc and Vale are exploring the Sabalong Project under an option and joint venture agreement whereby Vale can earn a 75% interest (Southern Arc retaining 25%) by funding project expenditures through to completion of a bankable feasibility study. To exercise its option, Vale must fully fund the advancement of either the Sabalong or East Elang projects (adjacent to Newmont’s Elang deposit) through to completion of a bankable feasibility study. Should Vale choose not to exercise its option, Southern Arc will retain its 100% ownership of both projects at no cost. Upon completion of Phase 1 expenditures at Sabalong, Vale may elect to solely fund a Phase 2 Minimum Program, involving at least US$2.0 million in exploration expenditures within two years. Additional details about the option and joint venture agreement are available on SEDAR at www.sedar.com and on Southern Arc’s website at www.southernarcminerals.com.

On behalf of the Board of Directors
“John Proust”

Southern Arc Minerals Inc. is an Indonesia-based Canadian mineral exploration company with an aggressive exploration, acquisition and growth strategy. The Company’s portfolio includes four exploration projects with epithermal gold and gold-copper porphyry prospects on the Lombok and Sumbawa islands in Indonesia, three of which are being advanced in partnership with major mining companies Vale and Newcrest. The Company’s key exploration property is its West Lombok project, with several gold-rich copper porphyry and epithermal gold vein prospects. Southern Arc is listed on the TSX Venture Exchange under the symbol SA. More information is available at www.southernarcminerals.com or by emailing This email address is being protected from spambots. You need JavaScript enabled to view it..

This news release contains forward-looking statements relating to expected or anticipated future events and operations, timing of projects and anticipated results that are forward-looking in nature and, as a result, are subject to certain risks and uncertainties, such as general economic, market and business conditions, the regulatory process and actions, technical issues, new legislation, competitive and general economic factors and conditions, the uncertainties resulting from potential delays or changes in plans, the occurrence of unexpected events, and the company's capability to execute and implement future plans. Actual results achieved may vary from the information provided herein as a result of numerous known and unknown risks and uncertainties and other factors. There is no representation by the company that actual results achieved during the forecast period will be the same in whole or in part as that forecast. 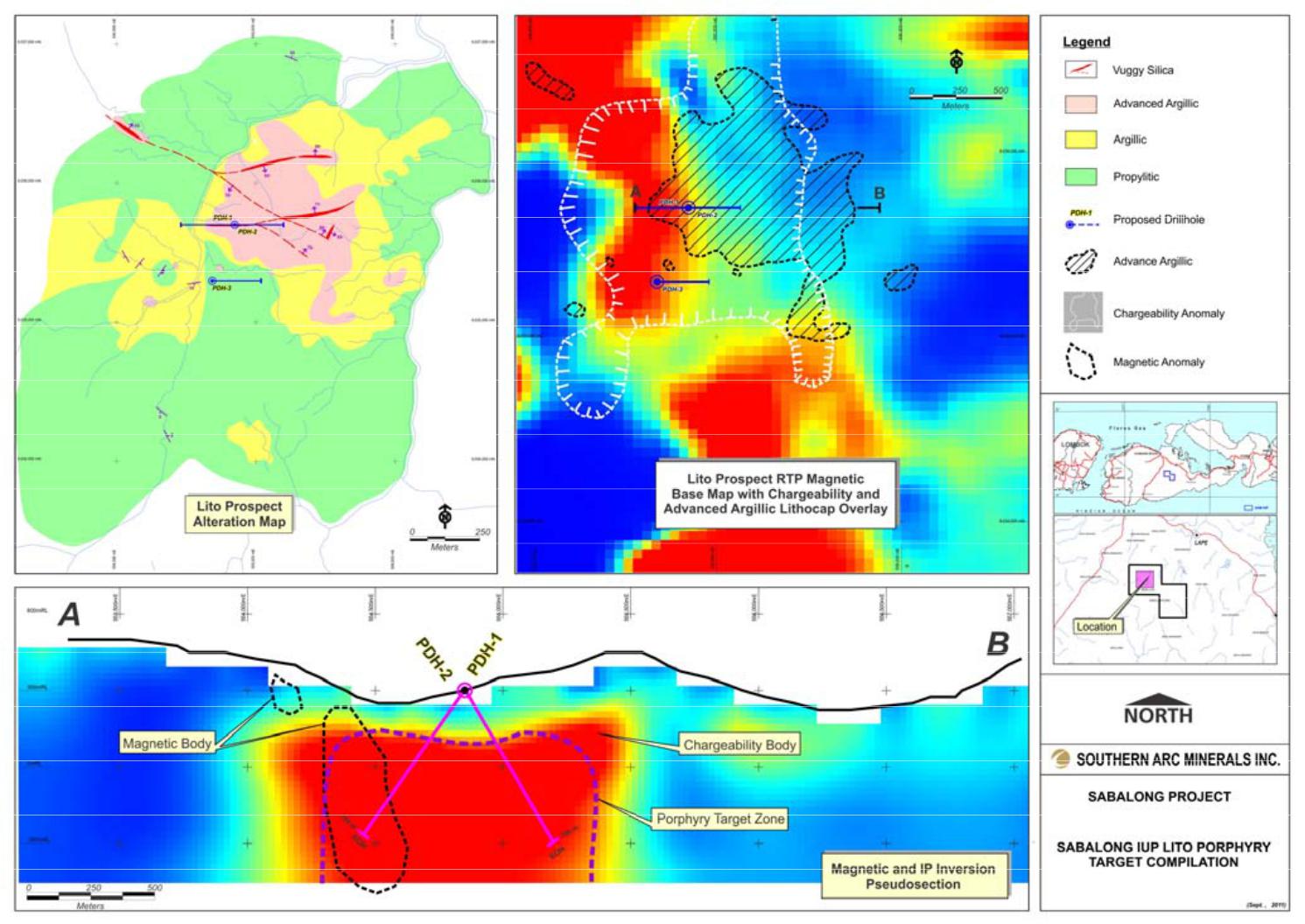